Cabo de Gata-Níjar Natural Park in the southeastern corner of Spain is Andalusia’s largest protected coastal area, a wild and isolated landscape with some of Europe’s oldest geological features. Spain’s southeast coast, where the park is situated, is the only region in mainland Europe with a true hot desert climate (Köppen climate classification: BWh).

Offshore are numerous tiny rocky islands and extensive coral reefs teeming with marine life. Its climate is the driest in Europe, with rainfall below 160 mm (6.3 in) a year and average yearly temperatures above 19 °C (66 °F). In 1997, it was designated as a UNESCO Biosphere Reserve. In 2001, it was included among the Specially Protected Areas of Mediterranean Importance. Due to the adsorptive properties and low permeability of its clays, the area was studied as a possible place for deep storage of sealed radioactive waste.

The name Cabo de Gata could be derived from the agate rock formerly mined in the area. 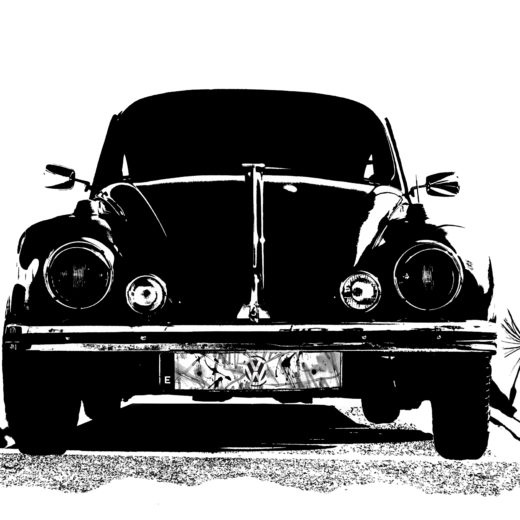 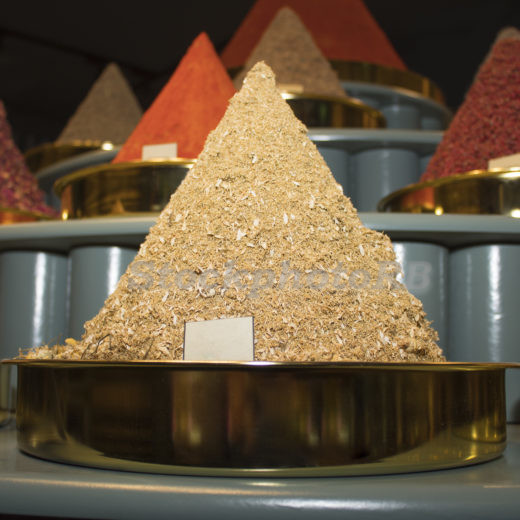 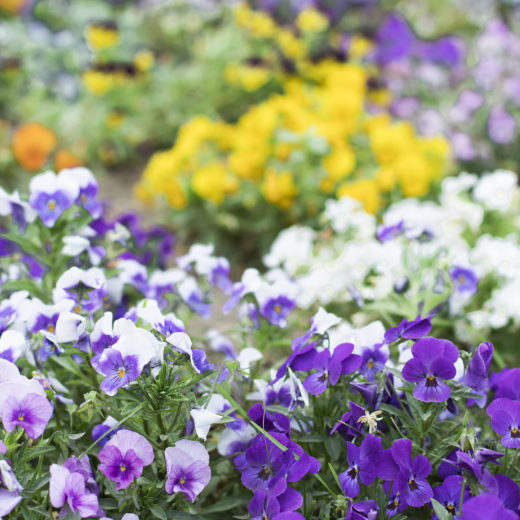 The color of spring-2
View 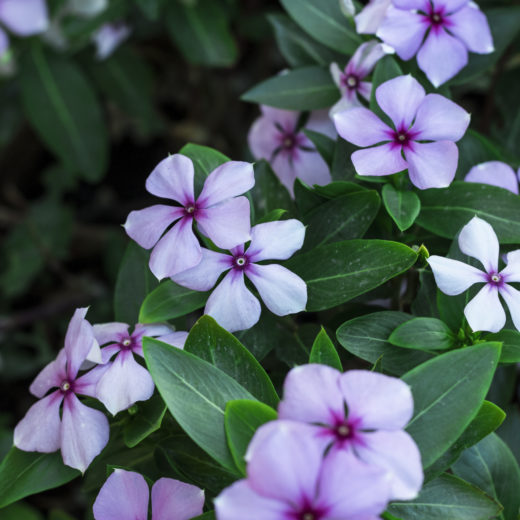 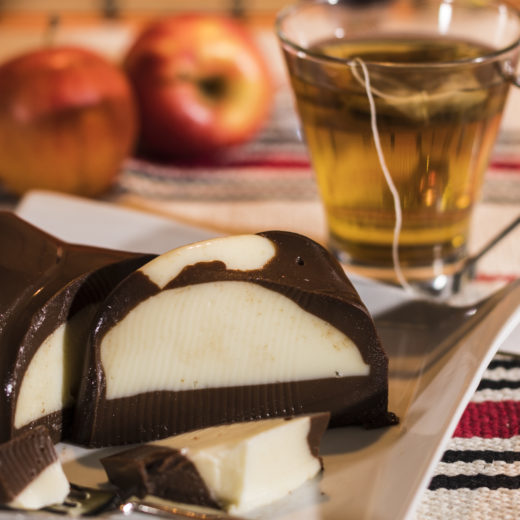 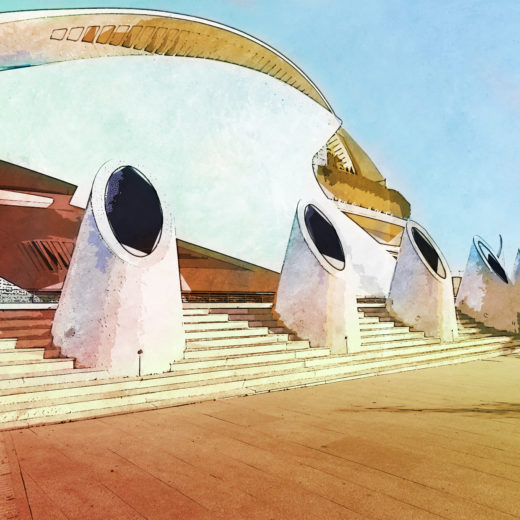 City of Arts and Sciences in Valencia
View 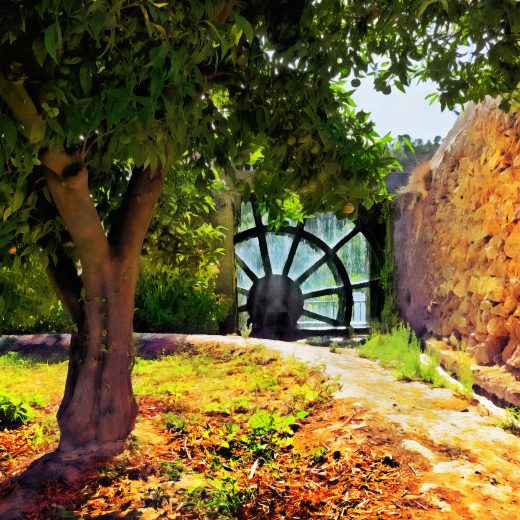 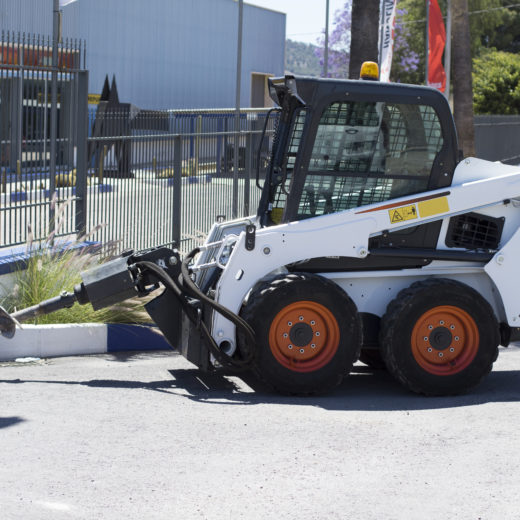 House on the beach
View 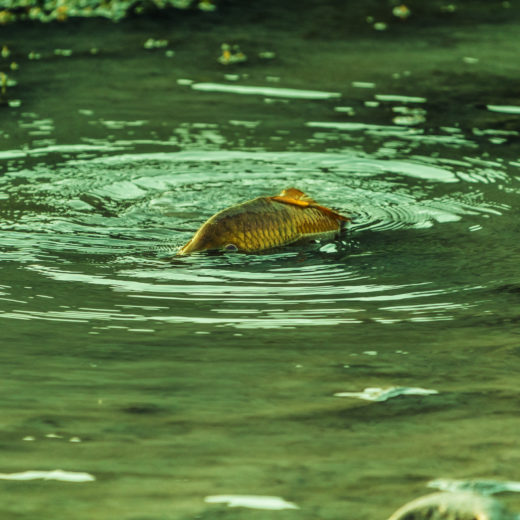 Fish on the shore-2
View 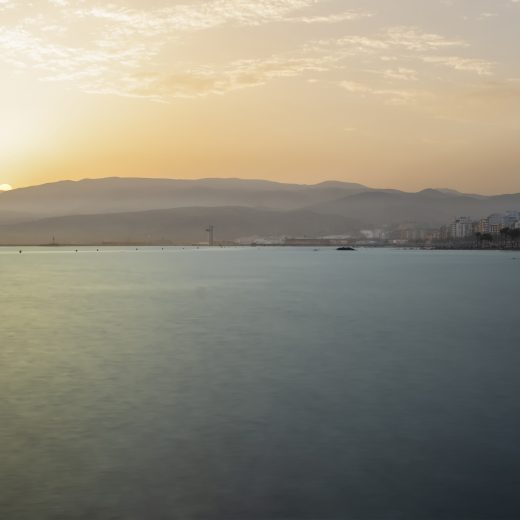 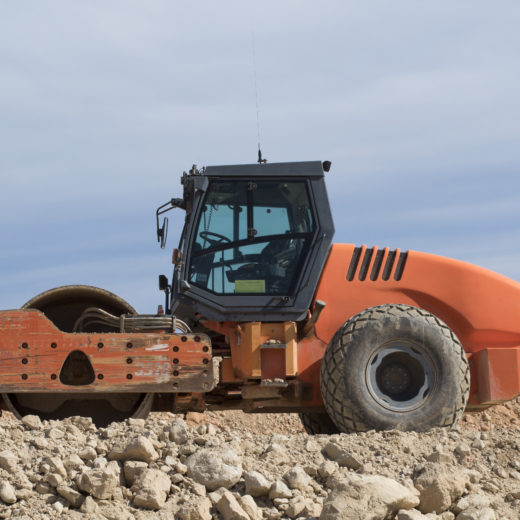 This website uses cookies to improve your experience while you navigate through the website. Out of these cookies, the cookies that are categorized as necessary are stored on your browser as they are essential for the working of basic functionalities of the website. We also use third-party cookies that help us analyze and understand how you use this website. These cookies will be stored in your browser only with your consent. You also have the option to opt-out of these cookies. But opting out of some of these cookies may have an effect on your browsing experience.
Necessary Always Enabled
Necessary cookies are absolutely essential for the website to function properly. This category only includes cookies that ensures basic functionalities and security features of the website. These cookies do not store any personal information.
Non-necessary
Any cookies that may not be particularly necessary for the website to function and is used specifically to collect user personal data via analytics, ads, other embedded contents are termed as non-necessary cookies. It is mandatory to procure user consent prior to running these cookies on your website.
SAVE & ACCEPT
×
Scroll Up